GlobalVoices is a multilingual choral project celebrating the role of Interpreters as facilitators in building a global community.

Forming my major project of my final year at Birmingham Conservatoire, I am composing music that documents and tells the story of the Interpreters at the UN, The Nuremberg Trials, the EU, InZone, the ICRC, NATO linguistic support and Court and Medical Interpreting. These people are both the linguistic and cultural bridges that connect nations to form global communities and dissolve barriers. Each choir member will sing in one of the 6 official languages of the UN, and the pieces will synthesise the languages with an ensemble and audio of Interpreters in action at meetings, and statements in all of the 24 languages of the EU. I am unpicking the babel and cacophony of voices, to celebrate and demonstrate how interpreting functions. There will be a concert in March 2017, and a subsequent recording to be released.

They published the article/review of the event in Spanish!

It’s here! The studio recording of the music is now on YouTube.

I am just receiving back all the content from the studio session and live event. A lot more will follow but for now here is the audio of the live concert:

Also, you can read a review by Kia Marie-Hunt here:

With only 2 weeks left I’m really excited that hot off the press are the final versions of the Vocal Scores for the fantastic singers. Not got your ticket? Not to worry, simply click here

There is just over one month to go! Have your tickets?

Yesterday the fantastic choir and I had our 5th rehearsal, and I’m delighted with how the music is shaping up. Here is a glimpse of the Conductor’s score 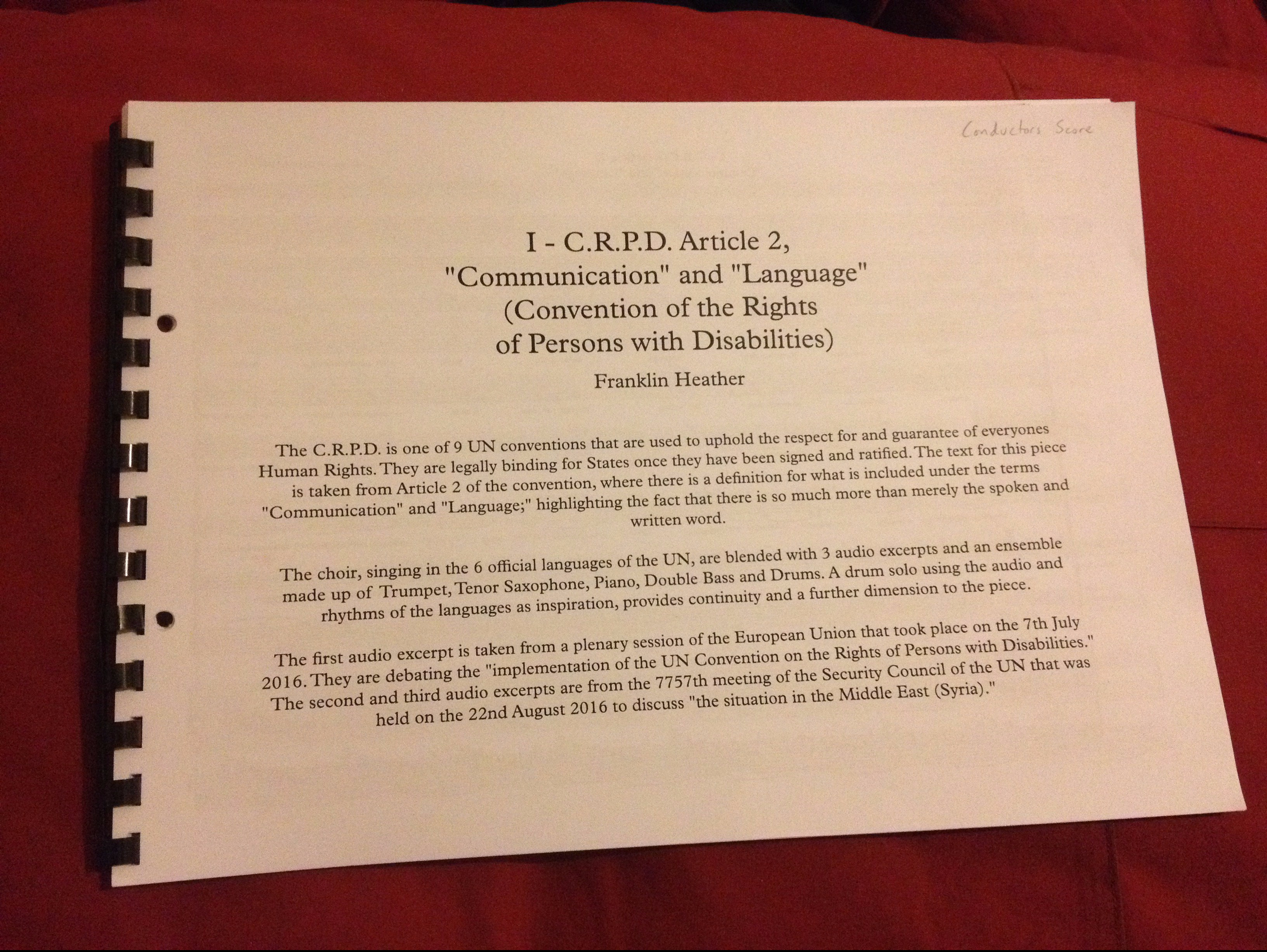 This weekend I had the privilege of attending LinguaMania and the Creative Multilingualism Launch Conference at the University of Oxford.

The most exciting part is that it is one of four newly established research projects funded by the Arts and Humanities Research Council (AHRC) under their Open World Research Initiative (OWRI).

On top of this, there are a host of projects that have now concluded or are concluding – all of which look at an area of linguistics, translation and/or language.

This is what I’ve discovered: 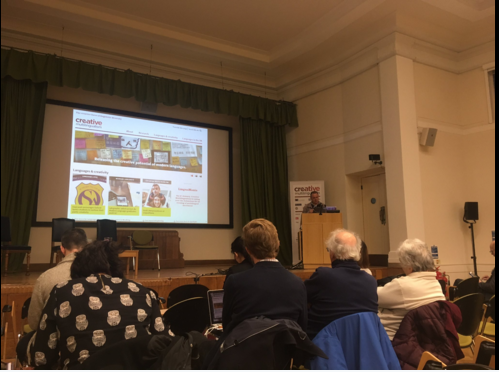 #GLOBALVOICES
Create a free website or blog at WordPress.com.